It had all started out so well. I felt well rested after a decent night’s sleep and aside from feeling dead below the waist I was otherwise in good fettle. I met up and walked some of the way to Pamplona with a lovely couple from Indiana , Neil and Marian , and we had a good time chatting for a few miles. Word came that there was a general strike in Spain today and none of the places you’d normally stop for a drink or eats was open. After 4 hours of walking I started to flag and was desperate for something to eat. Then , after a long downhill stretch , my left knee started to ache. Not good.

I was limping along very slowly and eventually reached Pamplona at 1.30pm. I should say here that the limp count amongst the Pilgrims is noticeably increasing .Thankfully there were no bulls charging about the place as I think I would have met a particularly gory fate. I booked into the Albergue which is a large converted church with bunk beds down each nave. I had a shower and wandered off into town to buy a sandwich only to find myself in the middle of a large demonstration and a heavy police presence. The rubbish bins were set on fire , the demonstrators were spraying everything with red paint and every shop front was plastered with political posters/flyers. Then the police started firing tear gas. ‘” Great ” I thought , I’ve walked all these miles , I’m worn out and hungry , all I wanted was a butty and now I’m going get hit over the head by the Spanish police and thrown in the back of a van. This is turning into ” Mr Bean’s Camino “. Anyway I avoided arrest and escaped back to the Albergue and exchanged tales with some of the other Pilgrims until everything had calmed down. I eventually found a solitary shop open at 5.30pm and got my sandwich. None of the places you want to see in Pamplona has been open so all in all it’s been a crazy day. I’m going for a beer now.

Stop press – the Spanish snorer from hell ( see Roncevalles ) has just walked in and taken a bunk two away from mine . I think I want to cry . 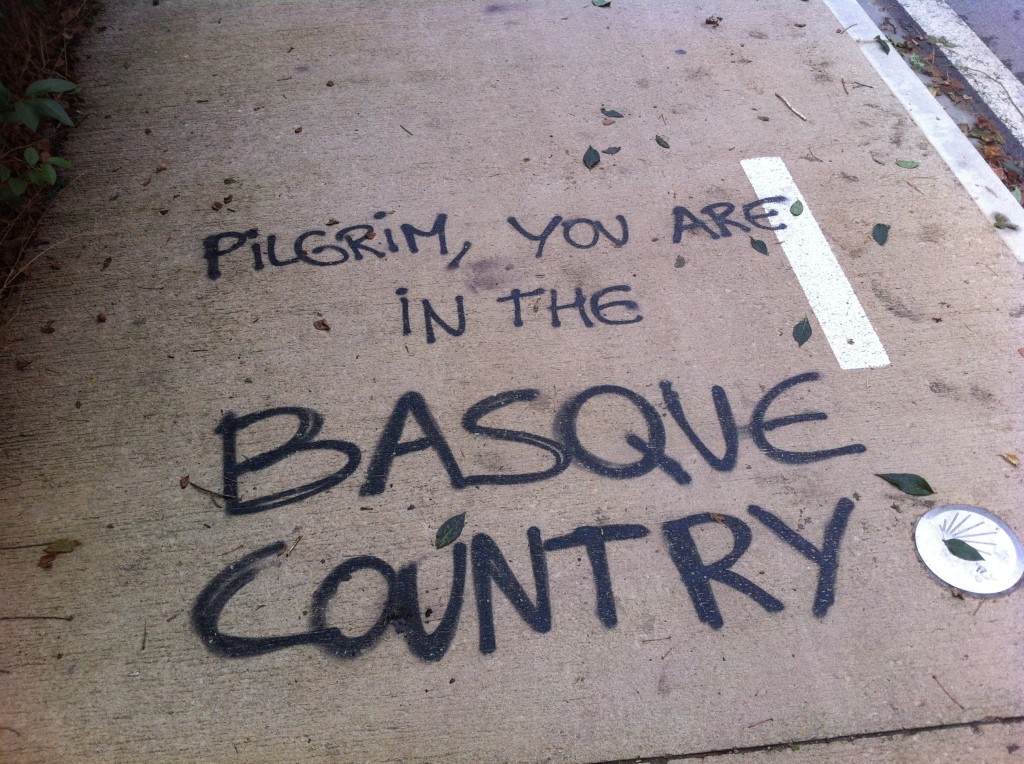 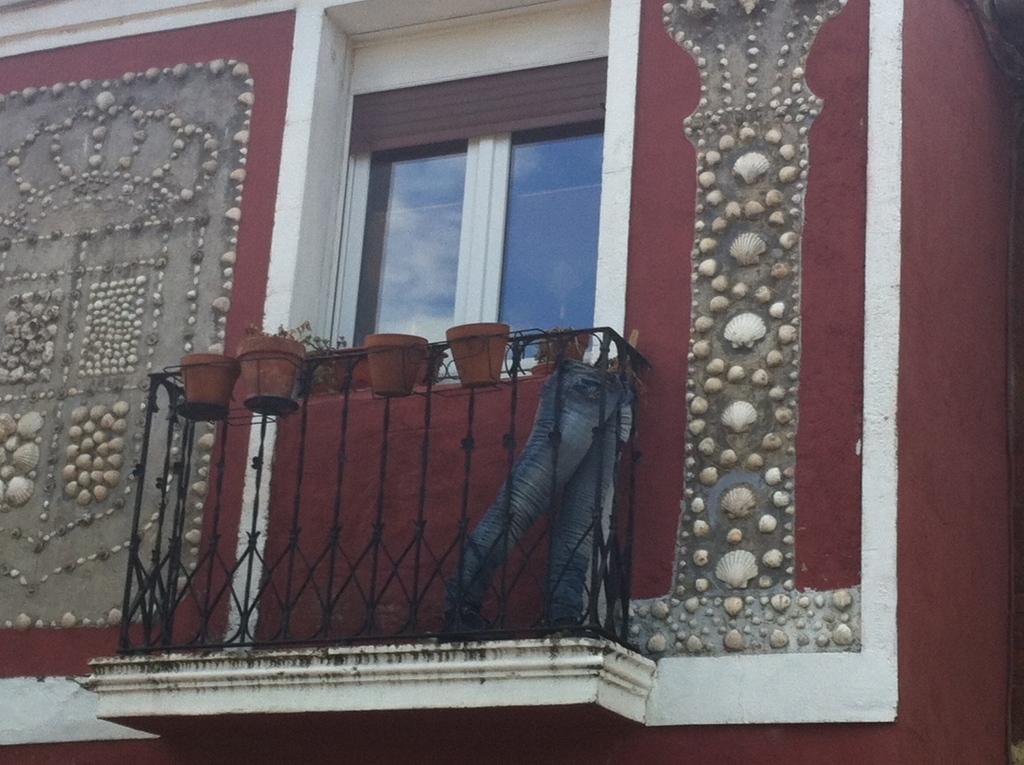 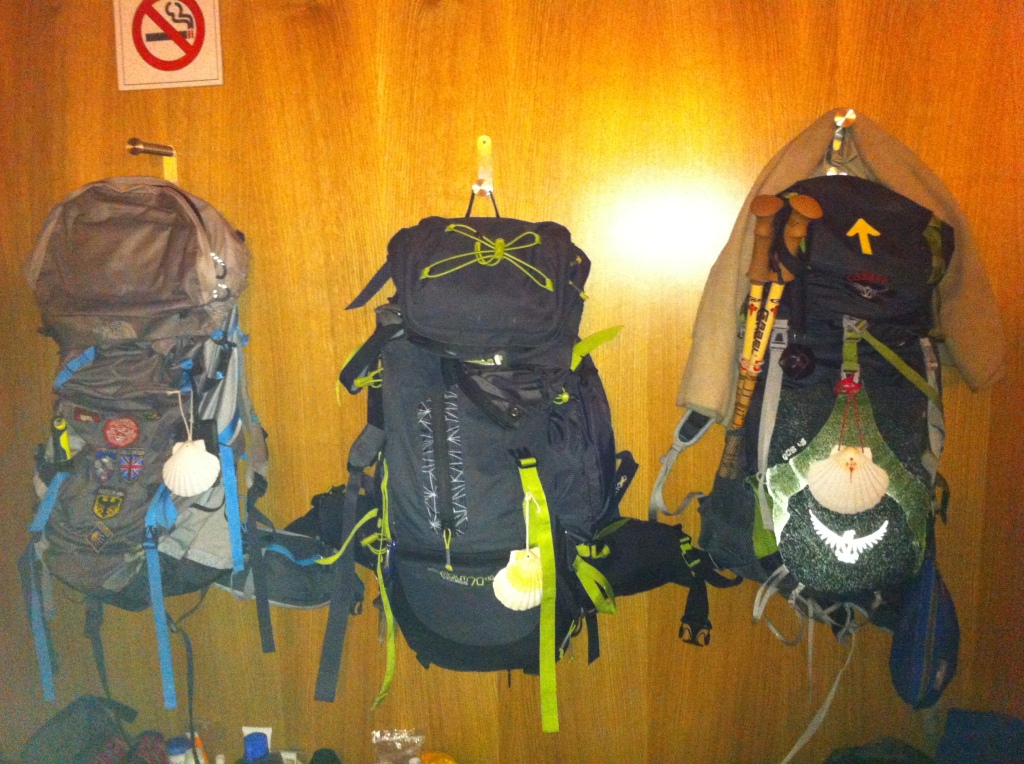 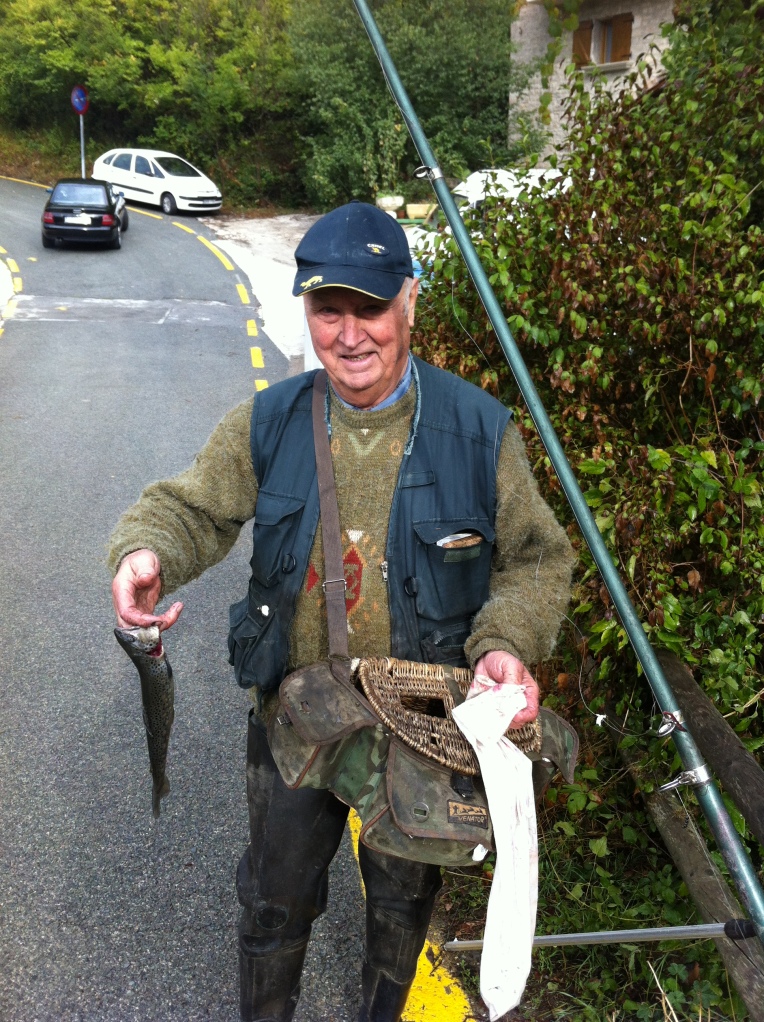 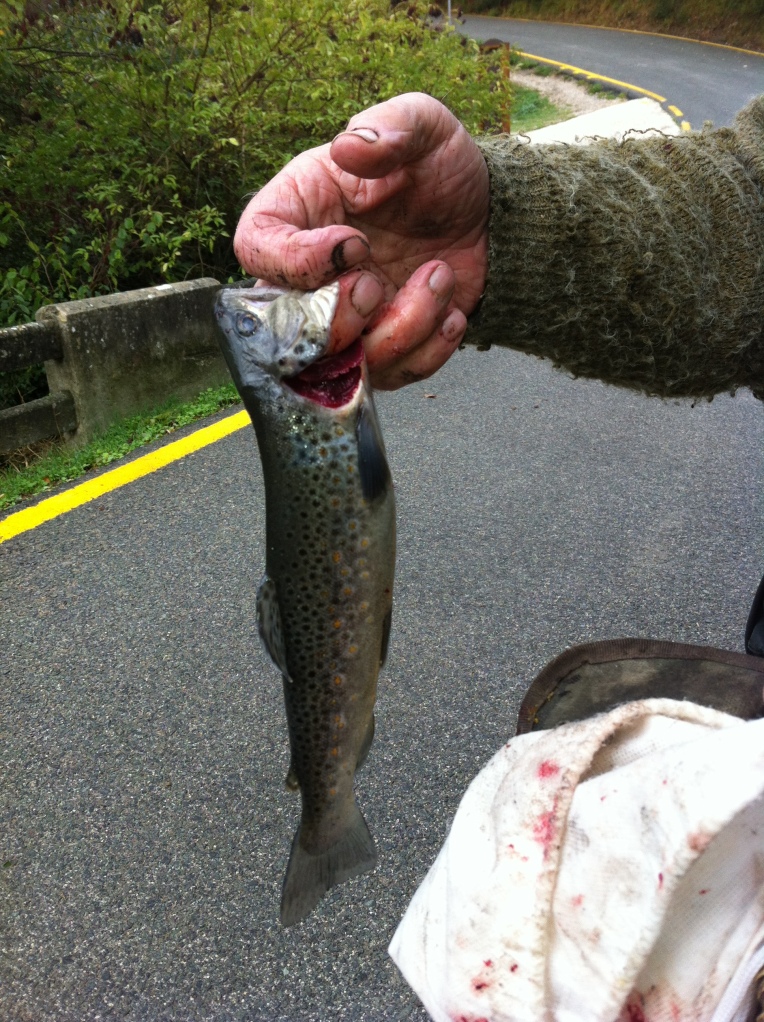 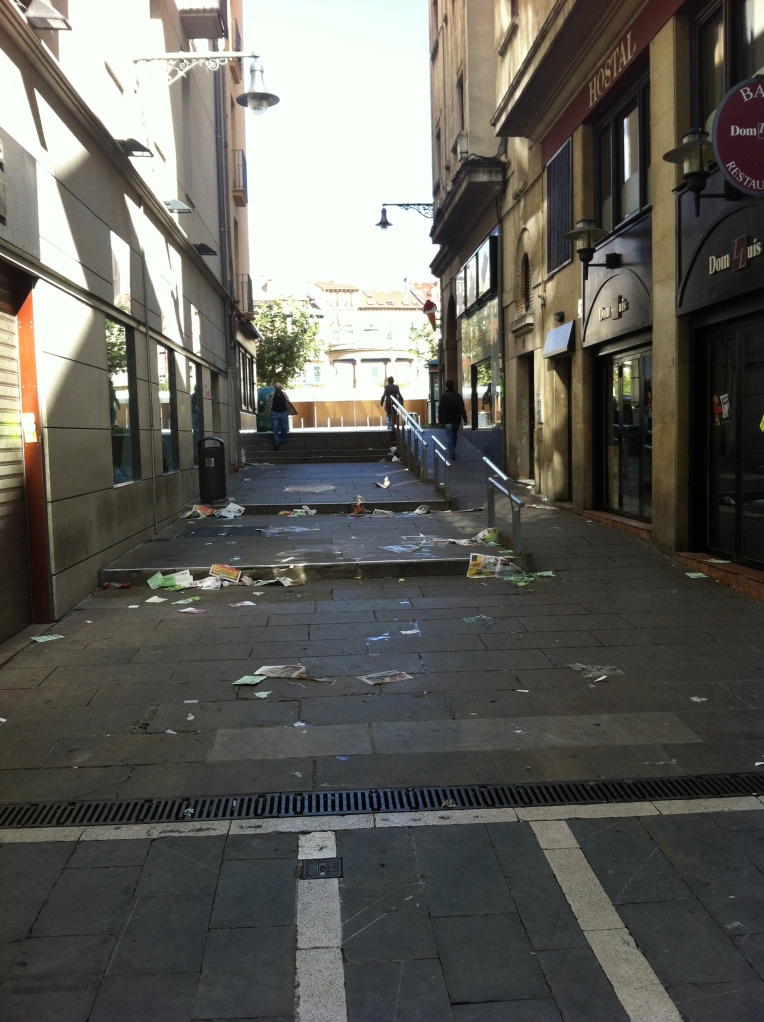