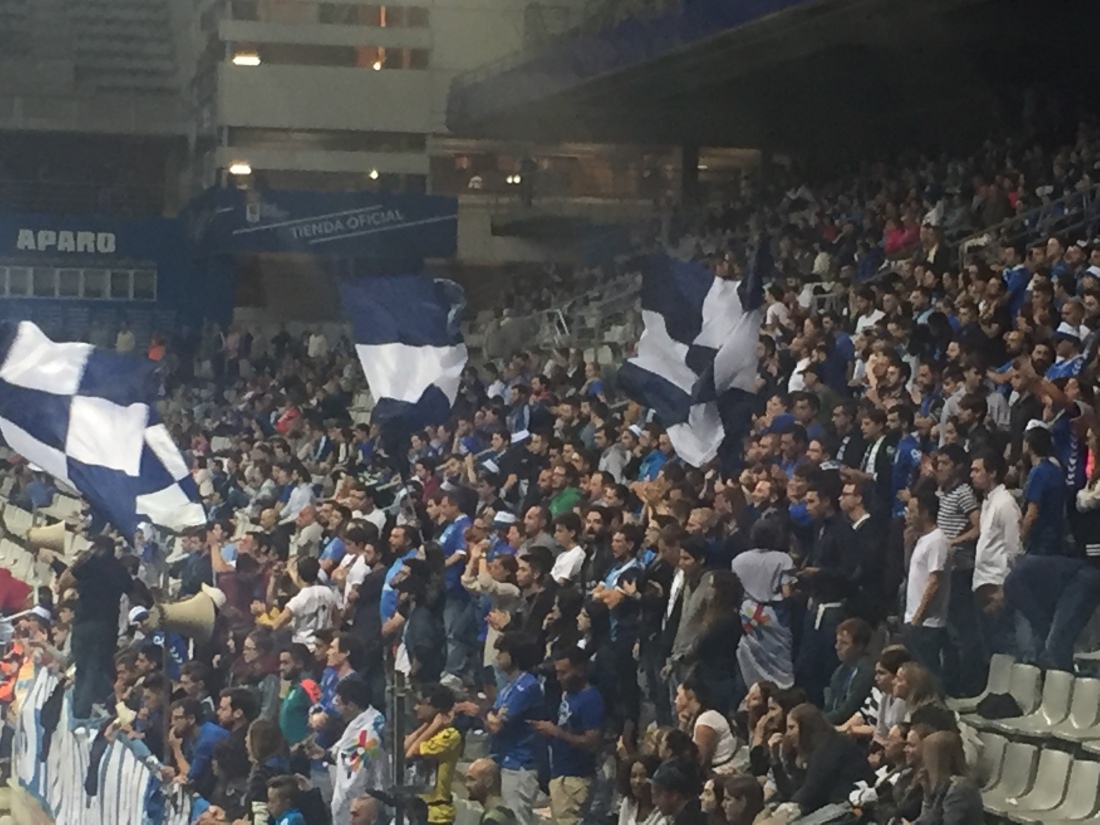 I came to the Asturias with the intention of making not one but two pilgrimages , one to Santiago de Compostela and the other to Real Oviedo FC . Why did Real Oviedo become my Spanish team ? It is all down to Sid Lowe , football correspondent for The Guardian . The club was in dire financial straights in the last decade or so and very near to extinction until a social media campaign led by Sid , the supporters club and high profile ex- Real Oviedo players Juan Mata , Santi Cazorla and Michu . A decision was made to raise capital by selling shares in the club for a sum of €10.75 each and the campaign went viral across the world during the window periods for buying shares in 2012 and 2015. Sid was very much to the fore in promoting this and his passion to keep alive a club with so much history persuaded myself , my son and many others to buy shares. In fact the club was inundated with applications for shares from people all around the world and was able to raise millions of euros thereby saving it from liquidation at the 11th hour. The whole story is told here. Since the share issue the fortunes of the club have turned around and they were promoted from the Spanish 3rd tier to the second division the season before last . Promotion to La Liga is the Holy Grail and would help greatly to pay off the remaining debt.