Well the moment finally arrived around 10.00am this morning. Thirty four days and 500 miles after setting out from St Jean we walked into the Praza Obradoiro and gazed up at the the Western facade and the towers of Santiago Cathedral. Lou , double Felix and myself had walked the last few km together and were soon joined by Forrest and other familiar faces. There were hugs and congratulations all round and a few tears too. Peter ( he of the Shepherd’s desire ) was there , having reached Santiago 2 days ago , and was just about to set off for Finisterre. We also saw Joan and a host of others I’d not seen in a few weeks.

After the photographs were all taken we walked into the Cathedral around 11.15am to take our seats for the daily Midday Pilgrims Mass. The pews filled up very quickly and there was standing room only by the time Mass began. We were told that the famous ” Botafumeiro ” would be swung at Mass today. This isn’t a daily occurrence so we were lucky to see this spectacle. The Botafumeiro is an enormous thurible ( incense burner ) , the biggest in the world I understand. It is swung from a very long rope in the central nave at the end of the Pilgrims Mass. It’s original function , besides carrying the prayers of the faithful up to Heaven , was to mask the smell of all the Pilgrims who had assembled here having walked from all over Europe. I have taken a video of it today and will post it to the blog when I get home ( as well as some others I’ve taken along the way ).

After Mass we queued up at the Pilgrims Office to collect our ” Compostela “. You need to show your stamped Credential in order to receive this certificate that confirms you have completed your pilgrimage. It is all in Latin and my name is recorded as Danielem McAllister. A Mexican Pilgrim told me at Mass that now I have the Compostela if I then go to confession within 15 days and also receive communion I will receive a Plenery Indulgence. I will double check on this as I thought that was only the case in Holy Years ( years when the Feast of Santiago falls on a Sunday ). Of course I wouldn’t turn down the chance to wipe the slate clean if he turns out to be right : )

After Mass I booked into a Hotel to try and catch up on some sleep this afternoon. Tomorrow I intend to catch the bus to Finisterre to do the ritual dipping of the feet in The Atlantic , followed by the burning of the socks. Believe me they need burning. 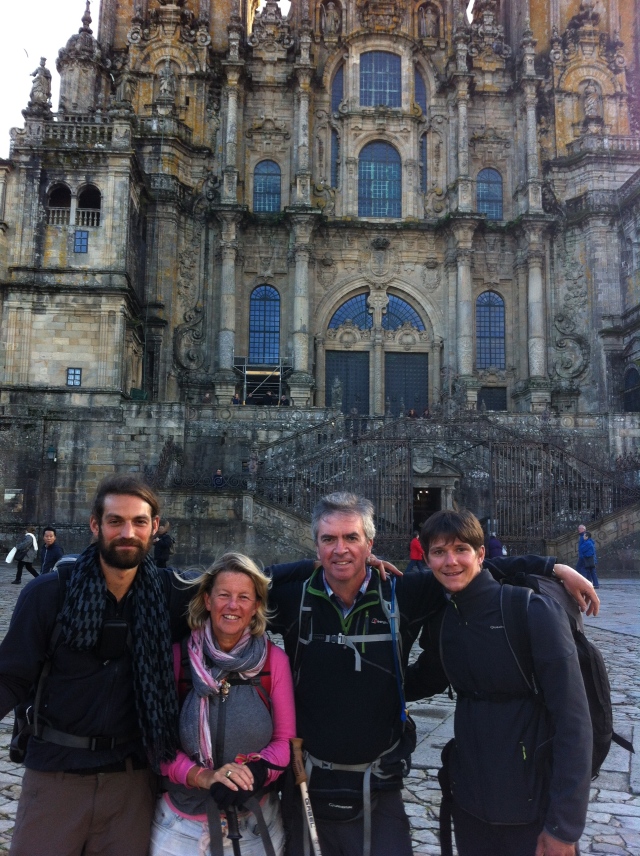 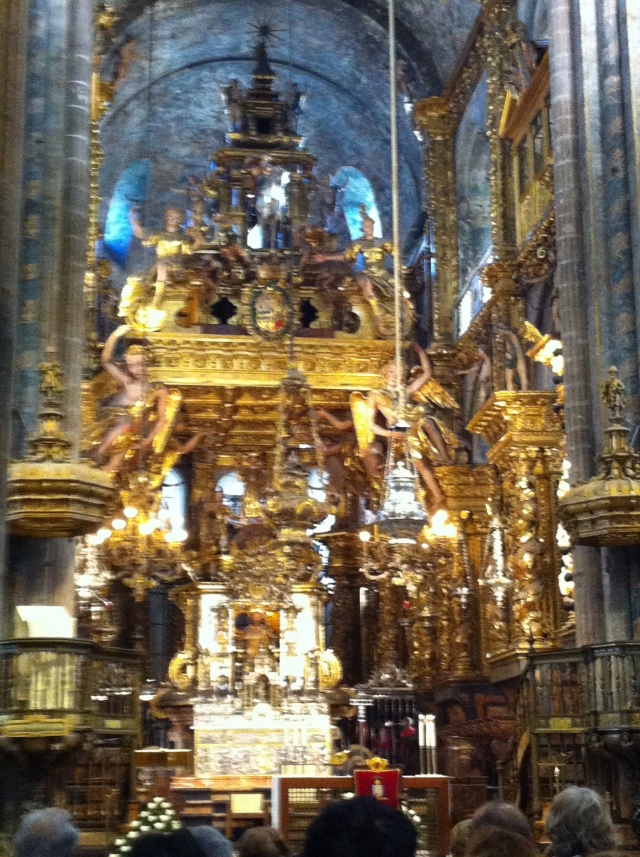 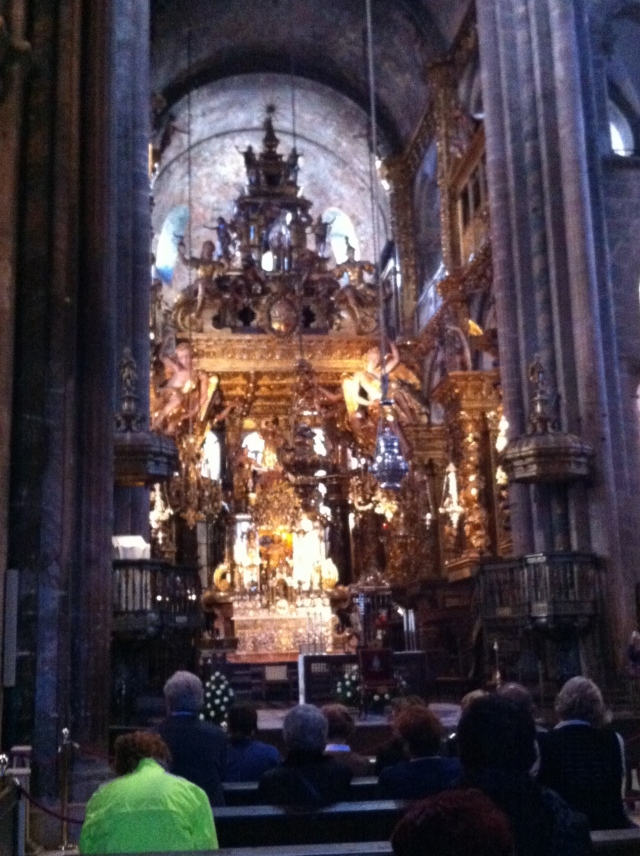