10.00am. Great sleep. In the bunks last night I had an Irish Girl on top of me and a Polish lady next to me. They both gave me frosty looks this morning. Then the Polish Lady informed me that I was the winner of the latest round of the European Snoring Championships. Oh dear. First lesson of The Camino learned.

I had another ” Mr Bean ” moment yesterday. I turned around on the stairs of the Refugio in Estella and my rucksack caught on a framed print of St James , knocking it off the wall and smashing the glass to pieces. I think I should go home now.

Arrived at the small and beautiful town of Los Arcos at around 2.00pm after a drizzly start , the first rain of my Camino. Once again a pleasant walking temperature and the now familiar rolling hills and vineyards of The Navarra region. Estella was a lovely town and some of my companions up to this point have decided to take a rest day there.

A large group of us had dinner in Estella last night and it was time to say goodbye to Catherine , Pauline , Jacqui ,Denise and Anne from Dublin , Gail from Notts, and Megan , Carlynne and Rhea from down under. They were all terrific company and helped to make this first week so much fun. I know most of them would have loved to stay on and continue to Santiago but I´m sure they´ll be back here at some point to continue their Camino. Thanks to you all.

I met and walked with a few Americans today. I heard a terrible tale from two older American ladies who had lost 2 weeks of walking as a sister of one of them had collapsed on The Camino in the middle of nowhere. She went into a coma and spent 4 days in ITU in Pamplona before she was flown home with a nurse yesterday. A few others are giving up due to various ailments. It´s not a walk in the park. Thankfully my old carcass is bearing up well though the feet are sore.

Just past Estella there is a famous wine fountain , provided by Bodegas Irache , where Pilgrims can fortify themselves for the journey ahead. The tradition is to fill up your scallop shell with wine and drink away . I saw a couple of guys fill their water bottles so they obviously needed serious fortification.

As well as the ubiquitous yellow arrows that point the way the Camino has a lot of ancient water fountains for the “Peregrinos”. I have posted a few pictures of these today including a 13th Century ” Fountain of The Moors ” which has a double arch which I´m told is of Mozarabic influence. It´s difficult to get lost as the yellow arrows and scallop shell appear very frequently on the route.

As I arrived in Los Arcos I caught the tail end of a wedding . There was a band playing as the bride and groom left the Church . There was a lovely bit where they danced in the middle as the band played in a circle around them . I will post a video of this later.

I must thank Michael and Mavis Fisher from Adlington for lending me a guide book and other info regarding the Camino. Michael did part of The Camino by bike several years ago and had such a great experience that he had the scallop shell emblem built into the lintel stone above their front door at 74 Railway Road , the corner house before Granville St. 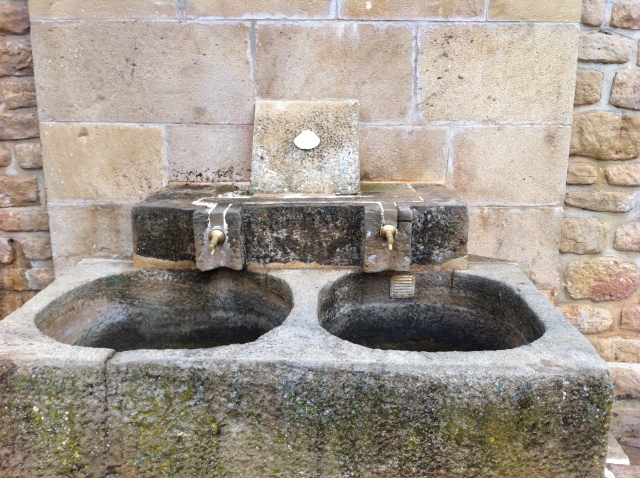 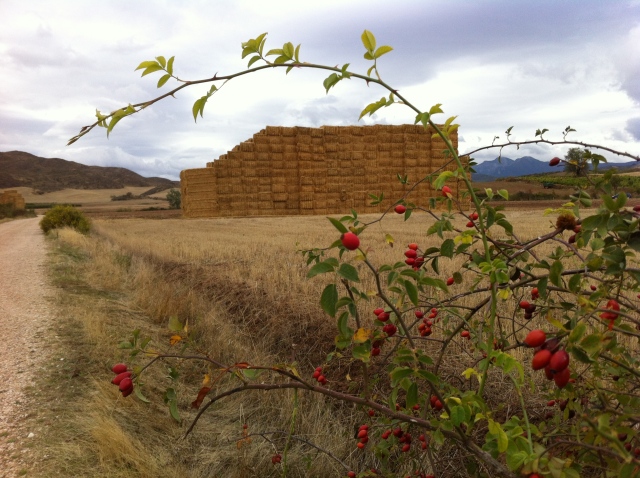 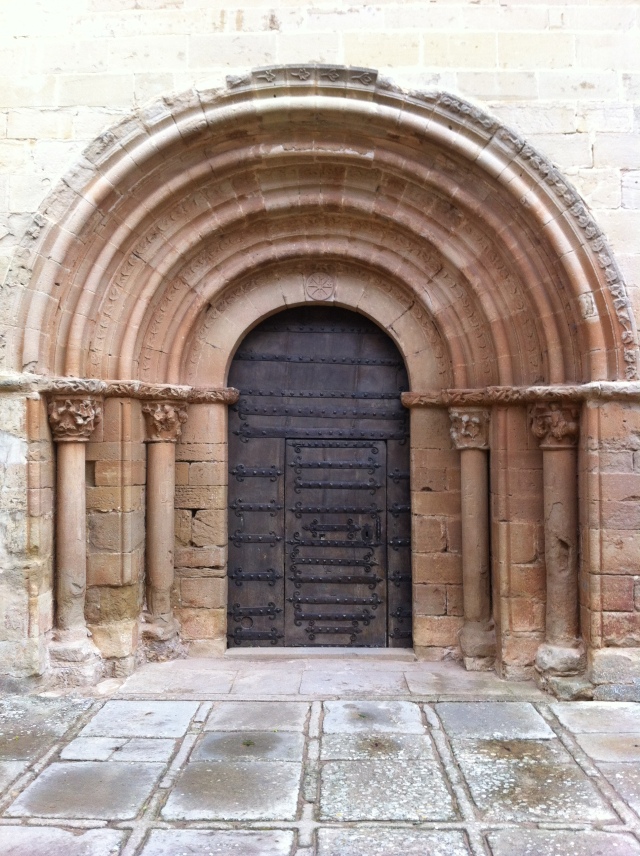 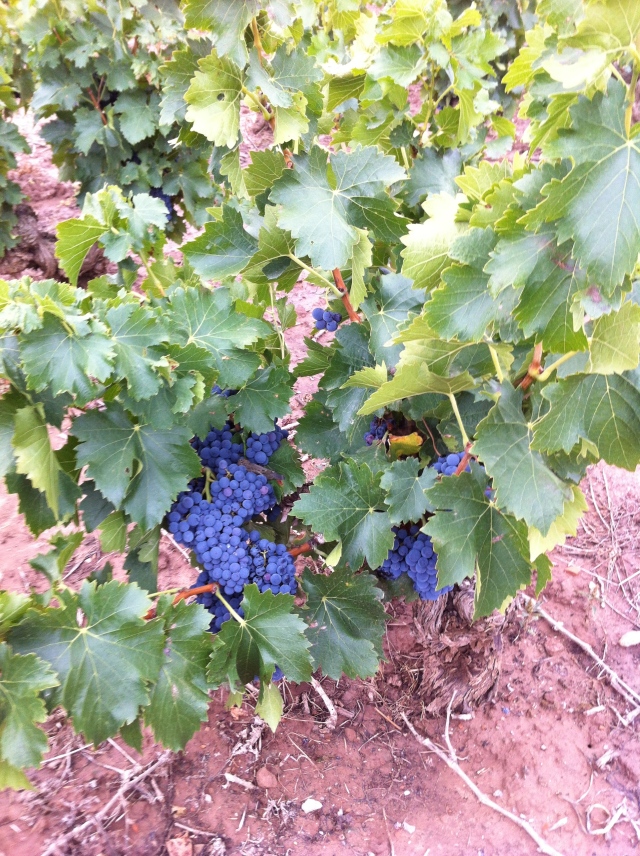 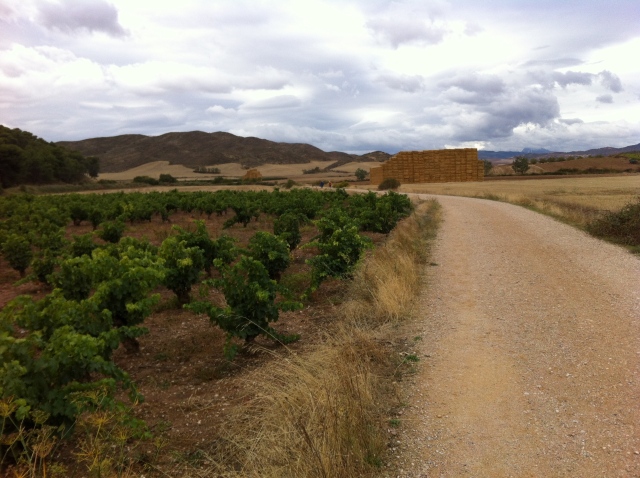