Apologies for the delay in updating the blog but I’m up in the mountains again and there is little in the way of any Wi-Fi in the villages.

We all had a great night’s sleep in the small and characterful Refugio in Pieros. It was cold first thing so on went the layers again. The 6km walk in the through vineyards in the morning sunshine to the town of Villafranca was one of the most beautiful sections of the whole Camino. I stopped in the town for a coffee and a think about which route to take for the afternoon section. Jack , Lou and ” double Felix ” had decided to take the more scenic but longer route over the mountains but I didn’t want to aggravate the tendonitis so I opted to take the alternative shorter route along the valley floor parallel to the road. This passed through a series of small villages , each of which contained Refugios and a bar or two. Forrest had opted for the same route and we caught up with each other outside one of the bars , bringing up the rear of the Pilgrim pack as per usual.

I reached Ruitelan at 6.15pm and decided to call it a day. I was surprised to find Jack , Lou and the Felices booked into the same Refugio. We seem destined to see The Camino out together. They told me the mountain route had been really beautiful in the fine weather and they’d come across a bunch of guys out hunting wild boar as well as others collecting sweet chestnuts into baskets carried by donkeys , both sights I would have liked to have seen. Apparently the cultivation of chestnuts is one of the mainstays of the local economy.

After another communal dinner Jack once again entertained everyone by leading a sing song. He has just retired after 25 years as a music teacher and there isn’t a song he doesn’t seem to be able to play and sing. He even got us singing harmony parts to ” No Woman No Cry ” , well ….sort of in my case. 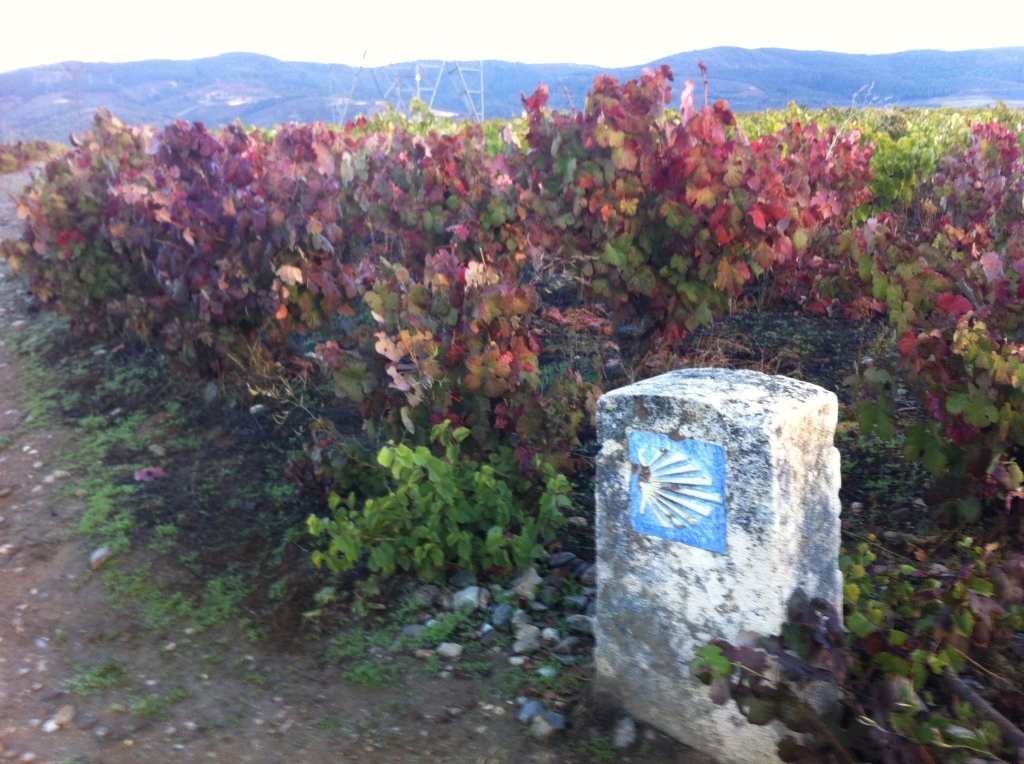 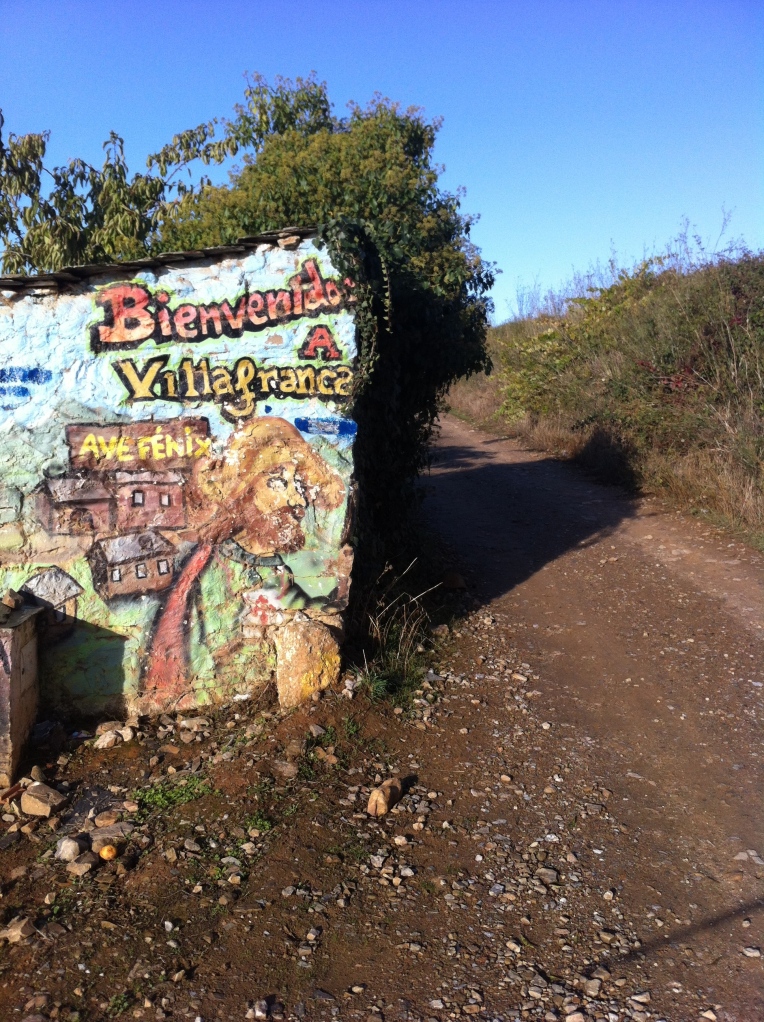 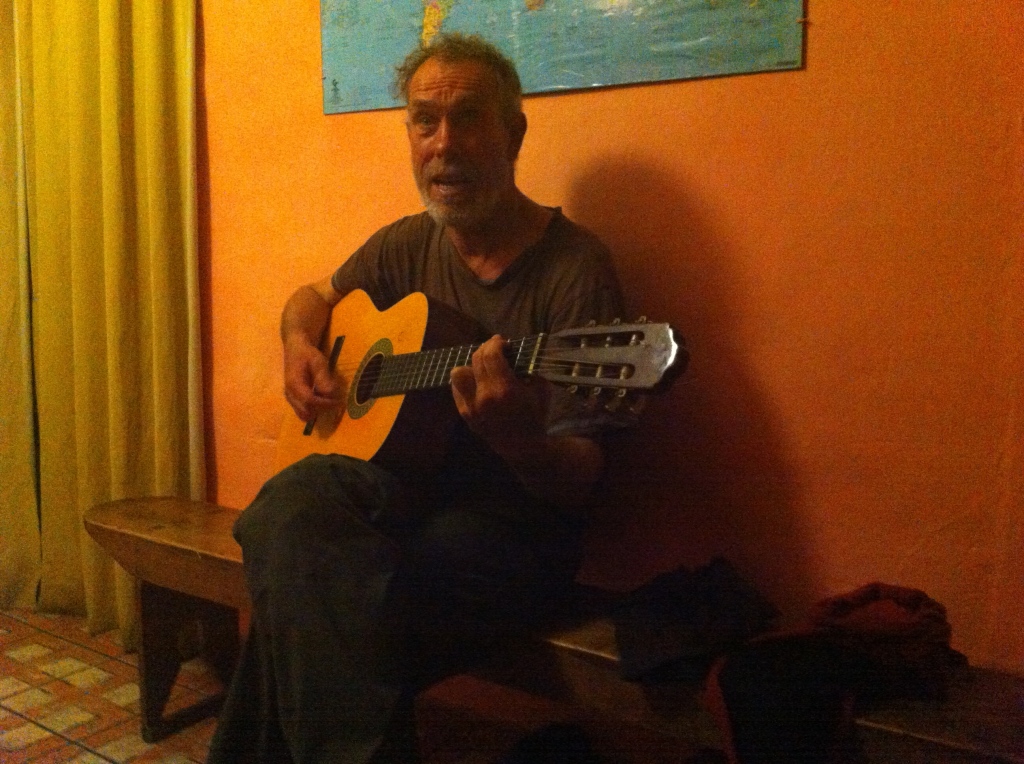