I was up and on the road by 8.30am . It turned into a beautiful day , the sunniest and warmest of my trip so far. I walked alone initially and once again saw some old ladies collecting the sweet chestnuts into buckets. They are all over the roadside at the moment ( the chestnuts that is ) .

My guidebook had said to look out for the ” Horreos ” too and I saw plenty of these along the way. A lot of the farms have these structures ( in the past used to store corn ) which are rectangular and made of wood or stone. They are raised up on pillars to keep out rodents and keep the corn dry . Apparently these have been present since ancient times and are thought to be Celtic in origin. I have also posted a picture of the ” Berza” ( Rape Kale ) that seems to be grown in the vegetable garden of every farm or house in these parts. They use it in the stews and soups that are very typical of the Galician diet and having eaten the ” Caldo Gallega ” a couple of times now I can say it is really tasty.

I met ” little ” Felix later in the morning and then we came across Forrest having a beer outside a bar. I joked with him that we think he’s just getting taxis from bar to bar as they are the only places we ever seem to see him. To be fair it was one of those days when you do work up a thirst so we joined him for a couple. We all walked on together during the course of an afternoon of glorious weather. I was a bit sad to see the milestone indicating we had only 100km to go to Santiago as it means there now isn’t too long remaining of what has been a great adventure.

Felix has recently finished university and is about to start Teacher training. I had a moan about the costs of University Tuition Fees in the UK and I was surprised to hear that in Germany the vast majority of Universities do not charge Tuition Fees. This only added to my annoyance with the situation back home. Forrest ( who lectures in Law at the University of Oregon ) talked about the fees for College/University courses in the US and the scary amount of debt that many students over there accrue ( unless they have rich parents ) . I am not knowledgable enough to know why we can’t follow the German rather than the US model but it’s an issue which will help decide which way I vote next time around.

We had another stop for fluid replacement late afternoon , this time bottled Guinness , and eventually reached Portomarin around 6.00pm. We decided to push on the extra 8 km to Gonzar as we”re hoping to reach Santiago by Saturday Midday and we need to walk a little farther than our average day in order to do so. We reached Casa Garcia at 7.45pm and sat down to a great meal before watching my second favourite team , Celtic , lose to a last minute goal against Barcelona. 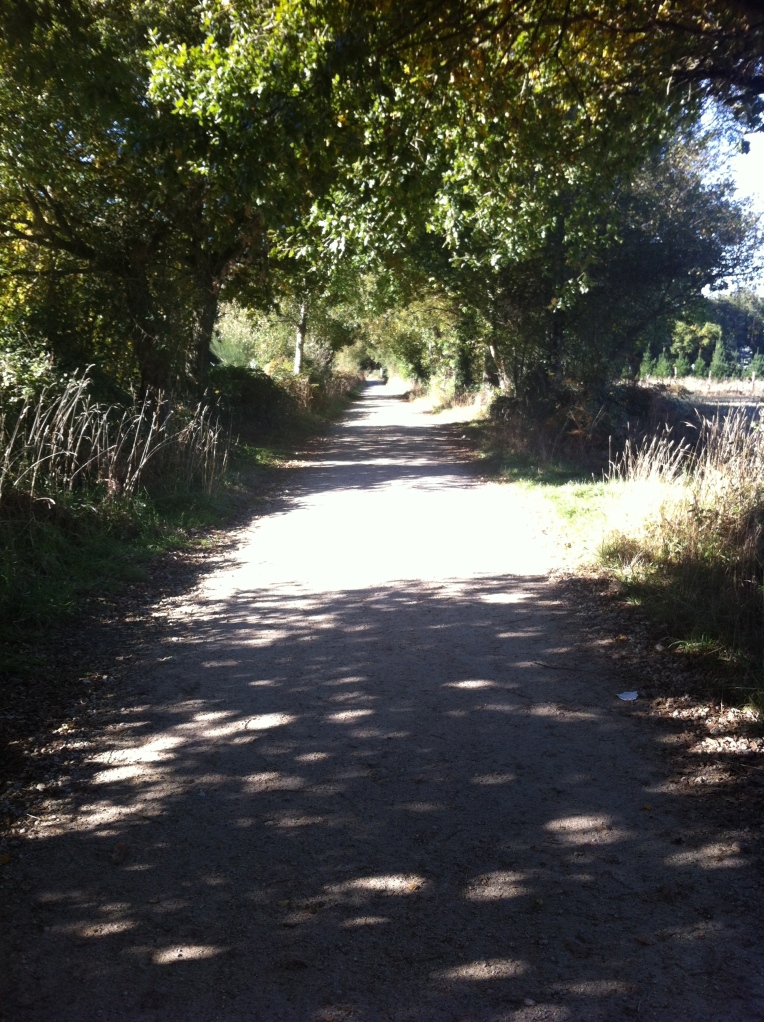 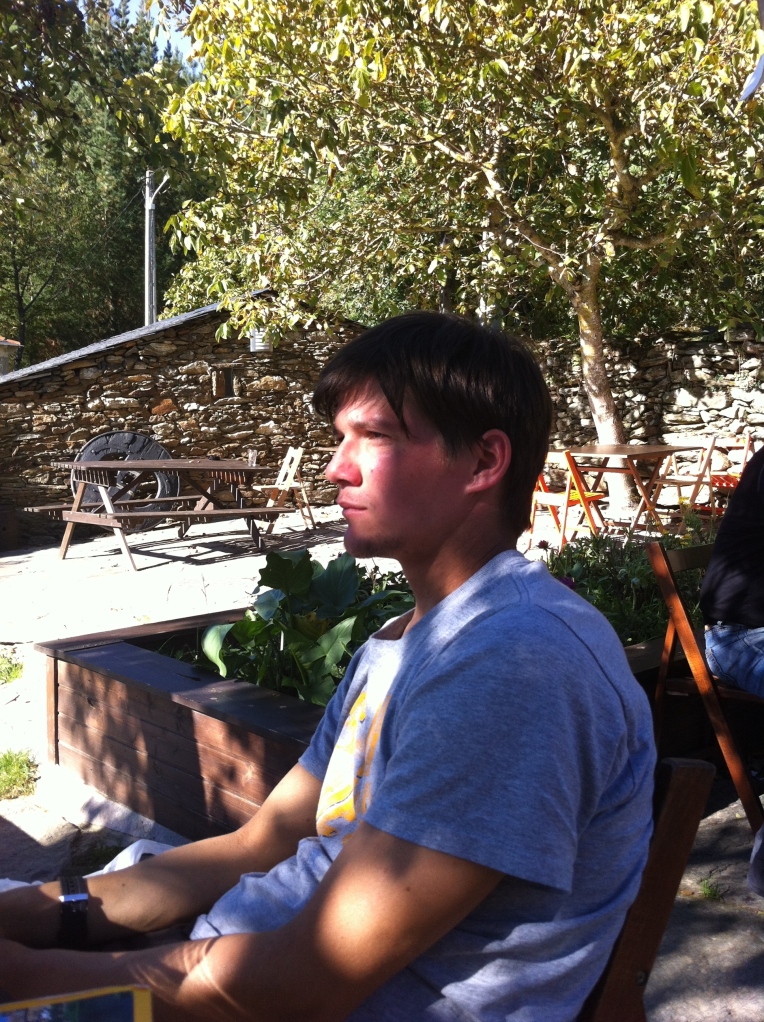